For the renewal of its commitment to start-ups, closing of $150 million Fund II have been announced by Wipro Ventures on January 16. The investment arm of Wipro Limited have reportedly shared that they are willing to continue investing in early to mid-stage companies.

BiplabAdhya and Venu Pemmaraju managed Wipro Ventures had earlier deployed $100 Mn Fund I which got launched in 2015. So far, the firm is known to have invested in 16 mid-stage and early-stage start-ups which includes 4 in Israel, 11 in the US and 1 in India.

A statement by Abidali Z Neemuchwala, CEO and MD at Wipro Limited suggests their strategy has always been around investing in promising enterprise software start-ups, establishing strategic partnerships with them as well as bringing their leading-edge solutions to Wipro’s customers. Through this they get to differentiate their customer services, generate revenue for their portfolio companies along with delivering strategic and financial returns to their company.

In order to make Wipro’s reach across several verticals, the companies are also trying to raise funds in start-ups from multiple sectors. Wipro Customer care and Lighting, which is Wipro’s FMCG division had declared the launch of Wipro Customer Care ventures to invest in start-ups which are innovative in the customer brands space.The focus of the consumer company which is now a $1 Bn plus business will continue to focus on personal and home care categories in India. Further the company is also looking forward to fund start-ups in the skincare category in Southeast Asia.

Besides Wipro major corporations such as Google, Microsoft, Samsung, Times Internet and Reliance have invested in start-ups via corporate funds or via dedicated investment vehicles.

Microsoft launched M12, its corporate venture fund last year in January in India. According to an announcement made by M12, it will extend its investing coverage to India for helping entrepreneurs grow and innovate with Microsoft reach, technologies and expertise.

Also,Samsung, the South-Korean giant in July 2019 executed a new growth plan with its venture capital arm-SVIC-Samsung Venture Investment Corporation (SVIC) in India. SVIC has been actively investing in future-oriented businesses on the basis of innovative and new technologies which are likely to serve as new growth engines. 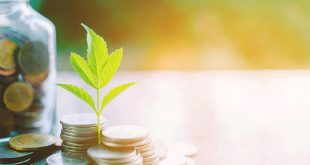 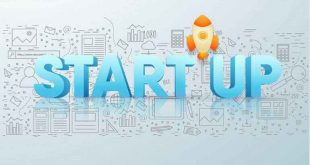 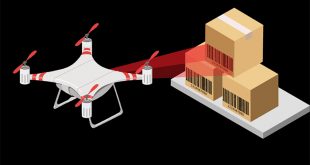