In order to support small and medium sized business (SMBs), Amazon is likely to invest $1 Bn in India, as per a statement by Jeff Bezos, Company’s founder and CEO.

A discussion of Bezos with Amazon India Head Amit Agarwal suggests that the investment will help Indian SMBs digitise and push them towards exporting goods valuing more than $10 Bn globally by 2015. As per his prediction India is going to have its century in the 21st century.

His two-day flagship event has led Jeff to visit India during which he is also likely to meet PM Modi as well as other government officials for easing out regulatory challenges in the nation.

The dissatisfaction of the Traders

Various small-scale traders as well as associations have planned to organize protests across the country in response to Bezos’ visit and Amazon Smbhav. A declaration has already been made by the Traders’ Body Confederation of All India Traders (CAIT) which suggests that they are likely to protest across 300 cities during Jeff’s stay in India.

As per claims by the CAIT, Flipkart and Amazon have involved into unethical practices which increases their online sales. It has further alleged the online majors for openly disregarding the foreign direct investment (FDI) norms. Apart from these the CAIT also accuses the companies for indulging in preferential seller system, predatory pricing, exclusive tie-ups with some of the brands to name a few.

Besides Smbhav, Amazon has reportedly organized numerous such events which promotes traders on the platform. The e-commerce giant in December 2019 had organized an Amazon Small Business Day promotion for shopping. During Amazon Small Business Day shopping promotion, record participation from about thousands of start-ups, SMBs, MSMEs, artisans, women entrepreneurs and weavers was witnessed by the company as per their claims.

Amazon had previously claimed that businesses from more than 3.3K pin code received orders from consumers across India under multiple categories such as Saheli, Amazon Karigar and Launchpad programmes.

Also, the Walmart-owned Flipkart has proven itself very well in terms of luring small traders and businesses. Flipkart in July 2019 had launched a new programme called Flipkart Samarth which aimed at bringing India’s weavers and handicraft producers and artisans onto their online platform. The Samarth Programme offers dedicated support services for cataloguing, onboarding, warehousing and business insights among others.

Notably Flipkart under this programme is also working with government bodies and NGOs to encourage and promote rural entrepreneurs with a major focus on women-led enterprises, weavers and artisans. Currently Flipkart claims to have about 100 K MSME sellers on its Samarth Platform. 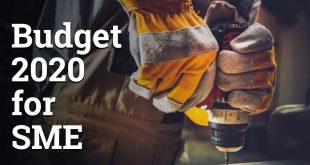 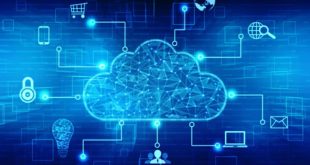 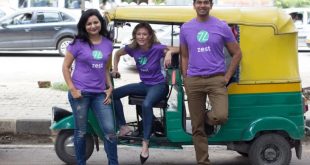 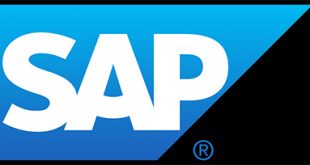