Scientists have developed an automated system for detecting and capturing fast radio bursts (FRBs) in real-time using artificial intelligence (AI). According to scientists at Swinburne University of Technology in Australia, FRBs are mysterious and strong flashes of space radio waves, believed to originate billions of light years from Earth. 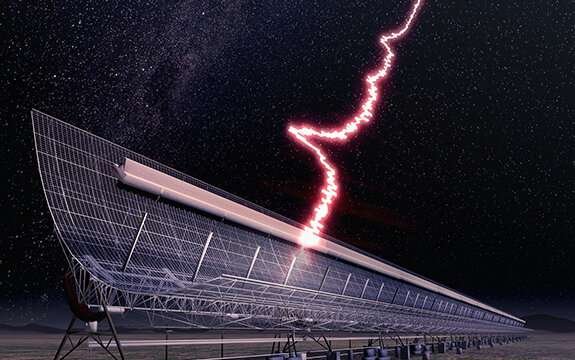 They last just a few milliseconds or a thousandth of a second, and their cause is one of the greatest puzzles of astronomy.

The system, outlined in the Royal Astronomical Society’s Monthly Notices newspaper, has already recognized five bursts — including one of the most energetic and broadest ever detected.

Wael Farah from the University of Technology of Swinburne taught the on-site computer at Australia’s Molonglo Radio Observatory to recognize FRB signatures and trigger an instant capture of the best detail seen so far.

The bursts were detected at the Molonglo Radio Telescope within seconds of their arrival, generating high-quality data that enabled scientists to correctly study their structure and collect hints about their origin.