Telstra made a standalone end-to-end 5G call, disclosed the telco.

Although both Telstra and Optus started offering services based on 5G this year, these services still depend on 4G/LTE infrastructurefor important functions. 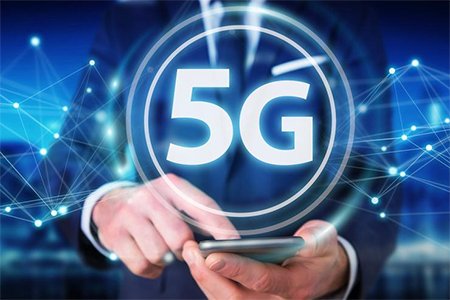 For functions such as call origination and termination, NSA 5G services still use LTE. Standalone 5G NR will use a 5G core network to signal LTE between the device of an end-user and a base station.

The standalone 5G call, detailed by Telstra and its network partner Ericsson on Thursday, was made on the Gold Coast at the telco’s 5G Innovation Center and used spectrum in the 3.6GHz range.

In 2018, Telstra spent $386 million on acquiring 3.6GHz spectrum licenses, which it used to deliver its first 5G service wave. The company said it enabled 5G in areas of all significant cities in Australia in December.

The telco says it provides 5G coverage in 10 cities and plans to grow it over the next 12 months to at least another 25.

“Telstra has achieved a number of world and Australian milestones on our 5 G journey and the latest entry is the successful completion of Australia’s first 5 G stand-alone end-to-end call on Telstra’s network. As demonstrated at our 5 G Innovation Center last week, the 5 G stand-alone call is the first step towards a 5 G core that will deliver flexible network architecture and even reduced latency, “said Channa Seneviratne, chief of networks at Telstra.