Oakland City in Northern California has become the second city in the Bay Area to outlaw municipal agencies ‘ use of facial recognition technology after its council unanimously voted to approve the ban. 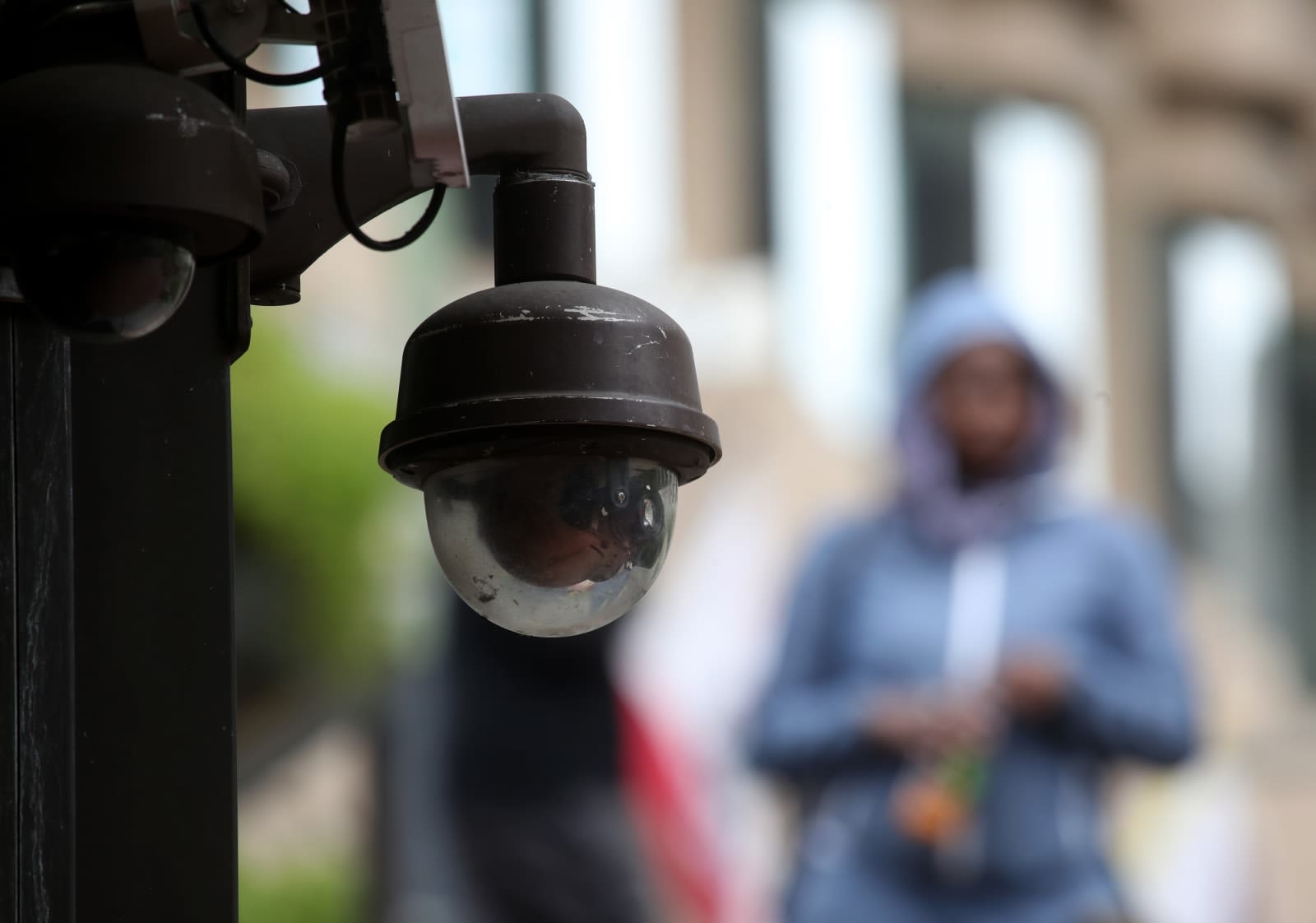 The Oakland City Council unanimously passed an order prohibiting the acquisition or use of facial technology in law enforcement by municipal organizations including city police. A final vote on the law, commonly regarded as procedural, will take place this year in September.

After San Francisco passed a ban in May 2019, the recent legislation rendered Oakland the second city in the Bay Area to ban the controversial technology. Oakland is also the third US city to declare facial technology illegal following a decision to join San Francisco in June by Somerville City in Massachusetts.

A California advocacy group called on Oakland City on Tuesday to prohibit the use of facial technology, which it claimed would “lead to new civil rights violations.”

The Northern California section of the American Civil Liberties Union (ACLU), a nationwide non-profit fighting for individual rights, wrote a letter to Oakland City Council representatives urging the city to pass an order to safeguard Oakland citizens from “hazardous, invasive, and biased systems that threaten their civil rights and security.”

THE ACLU of Northern California welcomed the move. Matt Cagle, the civil rights lawyer of the organization, said the judgment of Oakland stated how “democracy can function to safeguard civil rights.”