P. L. Suhasaria of Caltron  was unanimously elected as the President for 2017-18 and election for executive members was held , wherein 15 members were elected.

Imm. Past President Rajesh Saboo has taken over the charge of Vendor management Committee as Chairman.

The Compass Advisory Board will consist of V.K.Bhandari of  Supertron Electronics and Alok Garodia of  Jupiter International along with Pawan Jajodia of Mohit Electronics.

14 of the Eastern Indian markets well known companies were represented as Executive members while this year the Board had 14 special invitees.

The complete list of exec members and invitees is appended as below: 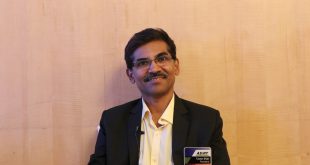 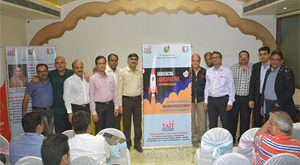 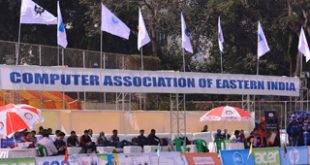 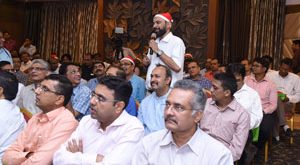 It was a festive, year-end meeting of the Association of System Integrators and IT Retailers …