Array’s products do not expose bash for remote access such as SSH, WebUI, XML/RPC or application portals and therefore are not affected by the bash vulnerability

Unlike hardware and software vendors that have exposed bash for remote access such as SSH, WebUI, XML/RPC and application portals, Array products do not expose bash at a user level and are therefore not affected by the bash vulnerability. As a result, no actions or mitigation are required on the part of Array networks customers or users.

As described on the Common Vulnerabilities and Exposures Website, GNU Bash through 4.3 processes trailing strings after function definitions in the values of environment variables, which allows remote attackers to execute arbitrary code via a crafted environment, as demonstrated by vectors involving the ForceCommand feature in OpenSSH sshd, the mod_cgi and mod_cgid modules in the Apache HTTP Server, scripts executed by unspecified DHCP clients, and other situations in which setting the environment occurs across a privilege boundary from Bash execution, aka “ShellShock”.

Bash is the latest in a series of 2014 security vulnerabilities for which Array Networks was NOT affected. Unlike other networking vendors, Array was not affected by bash, nor was the company affected by recent OpenSSL vulnerabilities such as Heartbleed and man-in-the-middle (MITM). For customers that need application delivery networking with a history of minimal exposure to vulnerabilities, bash becomes one more reason to select Array’s security hardened appliances.

“It is no accident that Array is not vulnerable to bash or to other recent bugs such as Heartbleed and man-in-the-middle,” said Michael Zhao, president and CEO of Array Networks. “Array takes extra steps to remove unnecessary features and loopholes in our software – both to improve security and to improve performance – and our customers are now seeing the benefits from the extra efforts we take.” 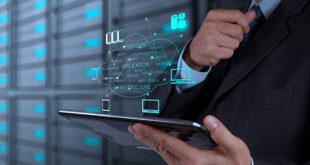 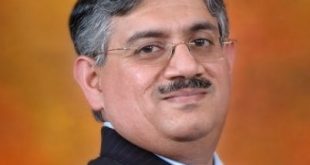 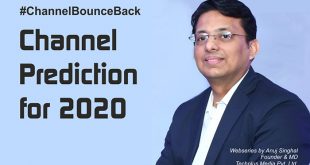 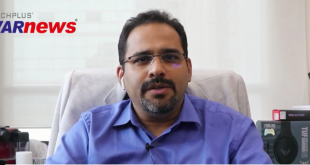